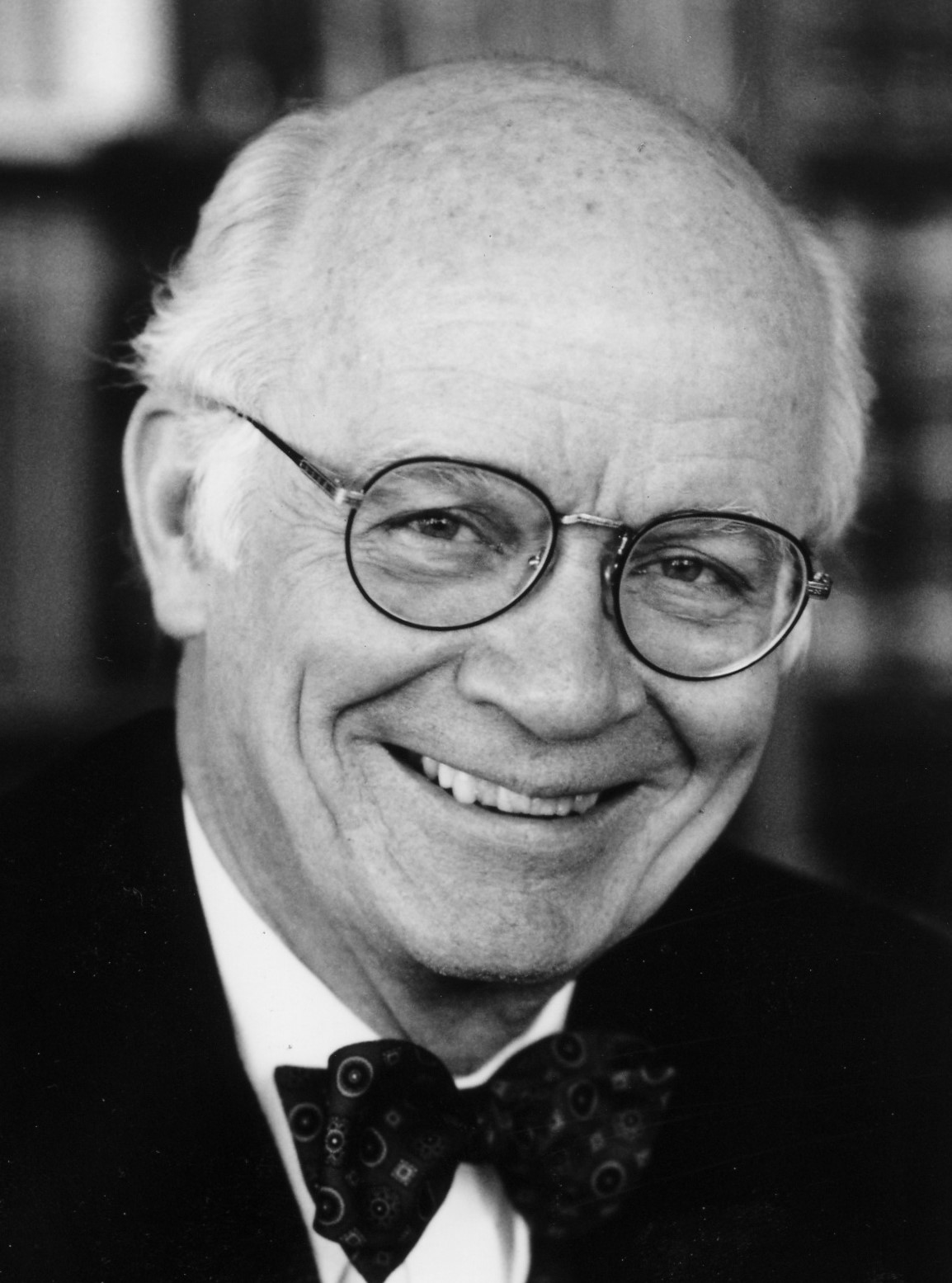 The Martin E. Marty Lectureship was established in 2005 in honor of Martin E. Marty, the Fairfax M. Cone Distinguished Service Professor Emeritus at the University of Chicago Divinity School and author of over fifty books. Some of his best-known books are Righteous Empire, which earned a National Book Award, a multi-volume work entitled Modern American Religion, The One and the Many: America’s Search for the Common Good, and Under God, Indivisible. Marty has received scores of national awards and 72 honorary doctorates. The Martin Marty Center at the University of Chicago was founded in1998 to honor him upon his retirement.

Professor Marty is a sought-after commentator on American religious and spiritual trends in the United States. He is an expert on religious issues beyond the walls of academia. The Marty Lectures at the Capps Center cover a broad range of topics including interfaith relations in a pluralistic society, civil religion, religious influence on politics, religion and ethics, religious and spiritual trends, the United States and global religions, and other related issues.

The Marty Lectureship has enormous visibility across the United States, partly because of the name it bears, but also because of the stature of the commentators it attracts. Marty Lecturers give a public lecture in downtown Santa Barbara, which is videotaped for UCTV and shown across California and elsewhere in the country. In addition, the lecturers meet with local members of the community for extended discussion.

God is Not One: Religious Tolerance in an Age of Extremism. Stephen Prothero (Boston University), January 26, 2013.

The Book of Revelation: Who Wrote It and Why It Matters Now. Elaine Pagels (Princeton University), March 16, 2008.

The Secular, the Religious, and the Demands of Citizenship. Peter Steinfels (The New York Times), March 19, 2006.