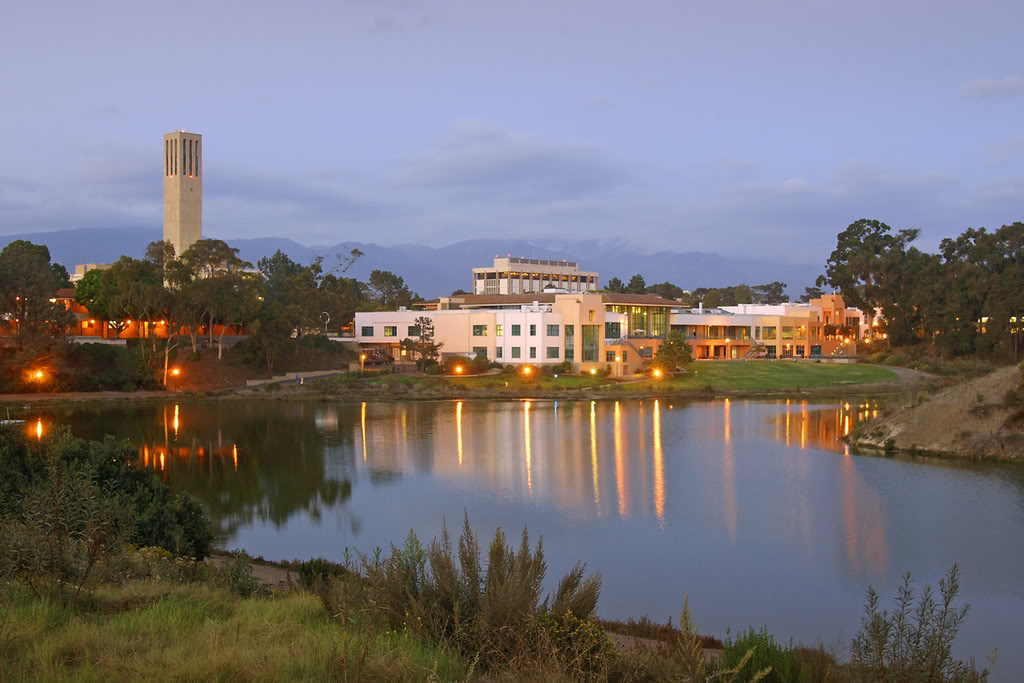 The Walter H. Capps Center for the Study of Ethics, Religion, and Public Life at the University of California, Santa Barbara, promotes discussion of how ethical teachings and values relate to civic life -- at the local, national, and global levels. We are committed to the fundamental belief that public dialogue and an informed and engaged citizenry are vital to democratic society. Non-partisan and non-sectarian, the Center seeks to strengthen and extend the principles on which such diverse, modern society rests, namely, tolerance and respect for the views of others, the practice of civility, and efforts to achieve the common good.

To advance its broad goals, the Center sponsors a diverse set of programs and activities including:

We serve as a center where students, faculty, and visiting scholars can engage in conversations on a variety of ethical topics. 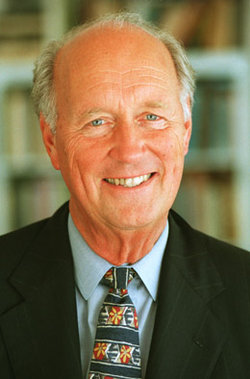 From 1963 to 1996, Walter Capps was a professor in the Department of Religious Studies at UC Santa Barbara. In 1996, he was elected to the United States House of Representatives, where he served from January, 1997 until his untimely death in October of that year.

Over the course of his career, his teaching and research steadily moved in the direction of the role of ethics in contemporary American public life. In 1978, Walter initiated his celebrated course on “Religion and the Impact of Vietnam,” which attempted to bridge the gap between generations of Americans. The course regularly drew 900 undergraduate students and was featured three times on CBS’s 60 Minutes. His was the first televised class to be transmitted by satellite. For many Vietnam War veterans this course provided the first opportunity to tell their stories, and Walter’s class soon became part of the healing of our nation. Capps was among the leaders of a nationwide effort to establish Vietnam War veterans’ centers in every major city of the United States. He journeyed with veterans to the Soviet Union in 1988 and to Vietnam in 1991.

Later Walter introduced a new course “Voices of the Stranger,” which drew its title from an essay by the Trappist monk Thomas Merton. Using the new technologies of distance learning, Walter connected his classrooms with Washington, D.C.; thousands of students took his courses.

Walter’s sustained contributions to the Center for the Study of Democratic Institutions and to the humanities in California and across the nation earned him praise as one of our nation’s most distinguished humanists. He was closely involved with the Center, including serving for a time as its Director. His well-known commitment to interdisciplinary dialogue lives on at UCSB in academic programs and research centers. For almost an entire decade he offered summer institutes, funded by the National Endowment for the Humanities, for high school and college teachers on issues related to religion and public life in the American polity.

Capps was the first lay person to join the La Casa de Maria’s Board of Directors and he maintained his involvement in this unique institution for more than a decade. It was the educational engagement of the Sisters of the Immaculate Heart that attracted his attention in the mid-1960s, and it was in this context that he learned the power of collaboration between academics and community members. Walter Capps was very much a public intellectual, a builder of bridges between the academy and community, and a translator of the values of one to the other. He believed that the values of diverse religions could enrich public life and that the energies of the university and the public could forge a new civility that would enrich the community and nation. He taught the community, but just as importantly, he learned from the community.

Department of Chicana and Chicano Studies, Dean of the College of Creative Studies